We field both men’s and women’s teams and select our players at an annual Inter-Brigade Rugby Competition that brings teams together from across the Australian Army and across Australia.

These events all provide a vehicle for talented Army players to be identified for other representative playing opportunities.

Our ethos is based on a set of traditional values that reflect those of the Australian Army: courage, initiative, respect and teamwork. 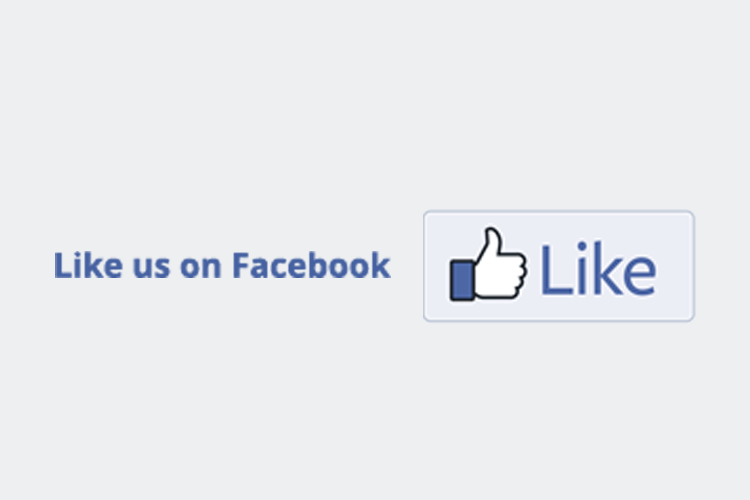 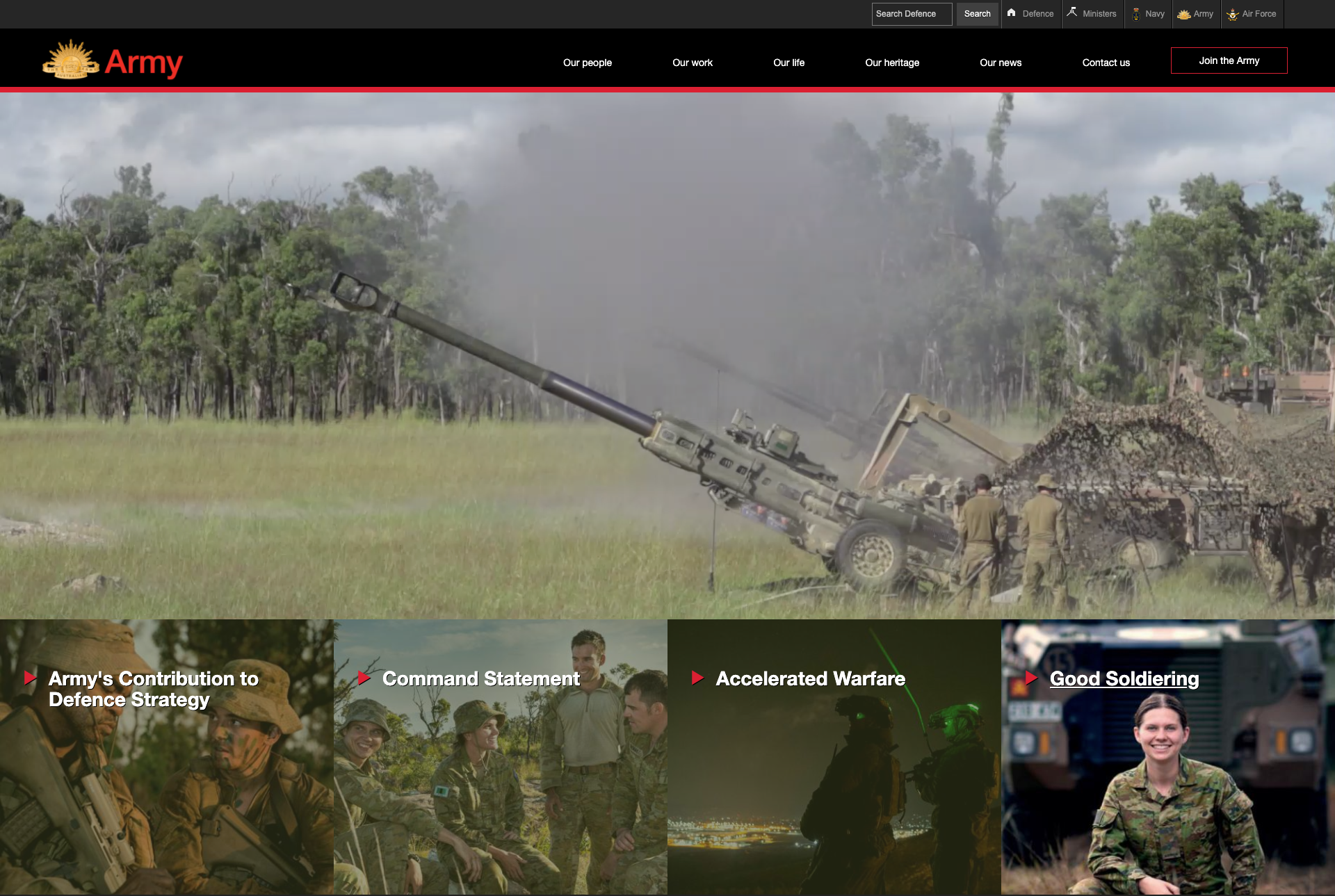 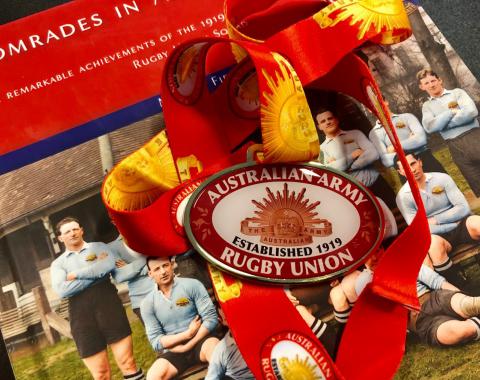 The competition will be held at the Sunnybank Rugby Club at 470 McCullough Street, MacGregor, QLD, 4109. 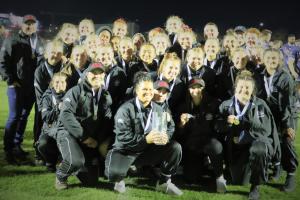 The 2022 ADF Rugby Union Rugby Championship was held in Canberra.

After a convincing win over the RAAF, the Army men's team defeated Navy 45 to 14.

And also after a convincing win over the RAAF the Army Women's team defeated Navy 26-3.

There are no slides right now!

Here's some information for you to get started.

Easily customize the structure of your content fields using Content types. Each content type can be assigned different view modes using Display suite that can be displayed using views.

The best suite of tools to enhance the media experience in Drupal, and provide a "Media Library" using the best set of modules that includes: Entity Browser, Entity Browser Enhance(d|r), Dropzonejs for drag-n-drop uploads, Entity Embed, Focal Point Cropping, and many other customizations!

You really don't need to do anything! Just install Varbase and you'll to get the best media tools all together.

Varbase utilizes Bootstrap UI framework! And provides a sub-theme that does a better job at handling Drupal's responsive pages and tools. We have also packaged and preconfigured several modules for you such as Responsive Theme Preview.

Added to that, Varbase comes with preconfigured responsive image styles for all media/images you'll use.

Using View Modes Inventory module that was specifically built for Varbase, we have packaged the most common view modes you'll need for almost any site.

With Varbase, you won't spend much time creating new view modes and configuring each to use a responsive image style! It comes ready for you.

Using Paragraphs, you can add text with a WYSIWYG-editor, pictures, complex layouts to your pages – and change the order by dragging and dropping the content wherever you like it. Thanks to a preview mode, you get a good idea of how your page will look like in the end.

Varbase comes with an enhanced flexible subtheme that extends Bootstrap theme. Visit the documentation to learn how to create your own subtheme in a very easy step!

At Vardot we build multilingual sites all the time. That's why we've built Varbase with a suite of multilingual features and enhancements.
With Varbase, you get to choose your site's languages at install time, and it will take care of the rest of the configuration for you!

A flexible and powerful carousel module that allows you to build an image/video hero slider, or carousels accross the your site. Varbase utilizes Slick Carousel library and module for its mobile friendliness and powerful customizations.

Varbase comes with top security standards for an enterprise-security level website. You will find Password Policy, Security Review, Security Kit, and Username Enumeration Prevention are installed and configured to secure your site. Honeypot is also being used to lock your forms from spam bots.